Register today! The National Slow Food in Canada Conference 2014 will be held on May 1-4 in Tatamagouche, Nova Scotia. To register and/or buy your tickets, visit http://www.slowfoodcanada2014.ca   … END_OF_DOCUMENT_TOKEN_TO_BE_REPLACED

By Lia Rinaldo / Slow Food Nova Scotia For five delicious days in November, the second generation of a festival with its roots firmly planted in the Slow Food Nova Scotia convivium, experienced a true renaissance setting the course for years to come. The Slow Motion Food Film … END_OF_DOCUMENT_TOKEN_TO_BE_REPLACED 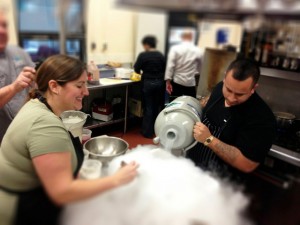